Getting to the bottom of these rollercoaster rates 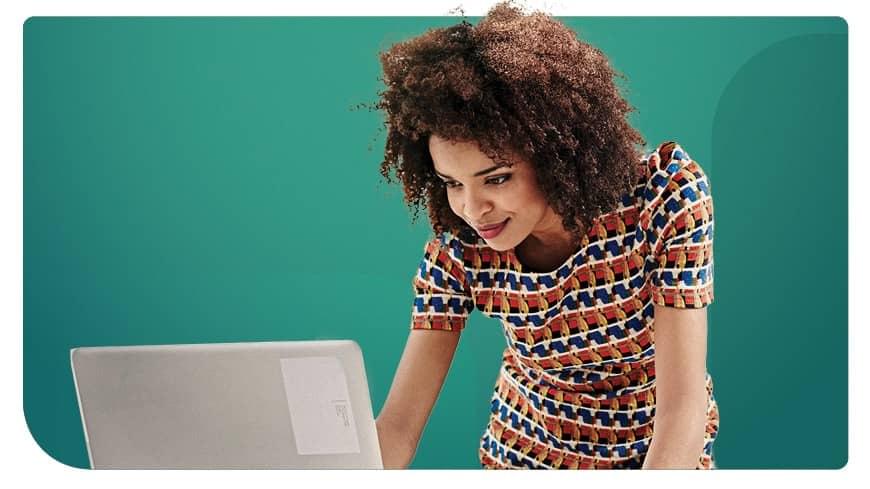 Let’s start with a graph: 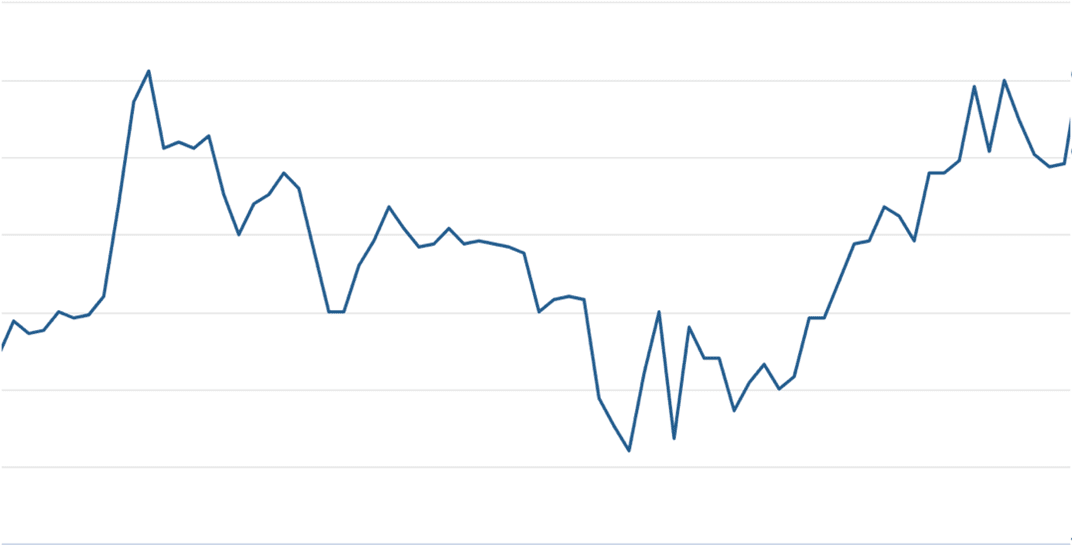 This graph is almost exclusively peaks and valleys, no plateaus to be seen. Apologies if you strained your neck following along with all of the ups and downs.

So what are you looking at? This charts the average weekly mortgage rates for a 30-year fixed-rate mortgage from the first week of June to the second week of September of 2022. Rates were averaging 5.09% at the beginning of the graph and were 5.98% on the far right side. And in the middle, we see a lot of volatility.

Rates are also going up and down on a daily basis, too. According to Mortgage News Daily, in the first week of September, rates went up 0.24% one day, down 0.21% the next, then back up 0.23% before two days of drops.

You see why we’ve been calling them roller coaster rates, right? Let’s look at what’s causing them to bounce around so much.

There are many different economic factors that will ultimately affect the mortgage rate you’ll get quoted from a loan officer. A lot of them are specific to you and your personal finances, like credit score and debt-to-income ratio. But the factors that most affect mortgage rates nationally reflect the greater economy. And as you may have heard, the economy is going through a weird phase right now.

Here are the five main factors that are affecting the mortgage rates you’re seeing.

One of the most important factors in our economy is the monetary policy set by the Federal Reserve Bank, commonly referred to as the Fed. Their federal funds rate is a tool that they have to move the economy in the direction they want it to go. The federal funds rate is what commercial banks use to lend and borrow from each other.

That rate is not the same as the mortgage rate, but they are often mentioned together because mortgage rates often mimic the changes in the Fed’s rates. The rate impacts the long-term outlook of the bond market, which is a driver of mortgage rates (and we’ll talk about that later).

Wondering why the Fed has been moving their rate up? For one purpose—to fight inflation, which is one of the Fed’s main missions and the next rate-affecting factor that we’ll discuss.

Inflation measures the declining value of currency throughout a period of time. It shows how the prices of the things we buy tend to go up over time due to lowering supply and increasing demand. When inflation gets higher, the purchasing power of the dollar goes down, meaning it costs more to buy something today than it did yesterday.

If you’ve heard any economic news over the last year or so, you know that inflation has been a concern for some time. As of this writing, the inflation rate was 8.3% higher than a year ago, which is down 0.1% from the previous month and half a percentage point from June. The Fed’s goal is to keep the rate of inflation around 2%. This higher rate of inflation is reflected in higher prices at the gas pump, for groceries and many other areas of the economy.

Inflation affects mortgage rates because lenders want to make sure that the money they earn on the interest of the loan is enough to overcome inflation. As inflation has gone up, lenders have responded with higher mortgage rates.

That’s because banks and investment firms package groups of mortgages into investment products that are called mortgage-backed securities. You may have heard that term as a contributing factor to the housing crash of 2008-2009, but don’t worry, these products have much more stringent guidelines, removing some of the risk that caused that great downturn.

The bond markets have not been performing well over the first half of 2022. This has spooked investors and helped pull mortgage rates back down, even though rates have trended upward throughout 2022.

How fast the economy is growing

The health of the overall economy obviously plays a huge factor in mortgage rates. It is measured in many ways, and some of the most reliable are gross domestic product (GDP) and the employment rate. When the economy is performing well, more and more people are finding jobs and getting paid more. This in turn leads to more spending money on things, including on new homes. When more people have money to spend on a mortgage, lenders can set their interest rates higher.

However, the economy is confusing experts right now. Employment has been positive for a few months now, with numbers surging past where they were at the start of the pandemic. But there are also worries about a recession coming, fueled in part by the high inflation we’ve been seeing. Mortgage rates usually come down during recessions.

Just as the economy has been confusing experts, it also seems to be confusing mortgage rates right now. These contradictory economic datapoints seem to play a large part in today’s rollercoaster nature of rates.

Conditions in the housing market

Chalk up this last major factor to that tried-and-true economic principle of supply and demand. When demand is low, mortgage rates come down to try to entice more people to buy a home.

However, unusual and unique factors have rippled across the housing market since before the pandemic, and they continue to shake out now. It all started with a lack of inventory of homes for sale, which was actually an issue from at least 2019. When there aren’t enough homes for sale, housing prices go up as buyers compete against each other by raising what they’re willing to offer.

When the pandemic started, there was concern that the economy would suffer, so the Fed responded by lowering their rates to zero. This brought mortgage rates down to historic lows, reaching an average of 2.65% in January of 2021. These low rates, coupled with the greater focus on living spaces forced upon everyone by new WFH policies, brought buyers into the market with a force hardly ever seen before.

Despite the increase in demand, the Fed decided to leave interest rates low in order to prop up the economy. This led to lower and lower supply, as buyers took advantage of low rates to keep snapping up whatever homes they could find. Home prices kept going up as well.

This led to a huge affordability problem.

The effect of affordability

These numbers are intended just as an example, but let’s say you could put down 20% on that average priced home in 2021 and have the same dollar amount for a down payment this year.  Just take a look at the difference in monthly costs for the same home, purchased at different times one year apart:

This affordability issue, along with buyers frustrated by bidding wars and not finding a home they like due to the lack of options, has pushed potential buyers to the sidelines. Many are waiting for more favorable conditions before reentering the market. So, all of a sudden, demand is dropping, and that’s pushing lenders to tentatively lower rates to entice more buyers to get back into the market.

How these factors work together

To summarize, here are how those five economic factors are affecting the mortgage rates you’re seeing today:

This push and pull effect likely accounts for much of the rollercoaster nature of mortgage rates. That’s why it’s best to keep an eye on rates, and be prepared to lock in a low rate the moment you see it.

Guaranteed Rate Affinity's Lock 'n' Roll program is the best way to take advantage of rates when they dip. It lets you lock your rates for 60, 75 or even 90 days with no upfront fee. If rates go up, your locked in-rate remains in place. If rates should go down, you'll have the option of renegotiating down to a better rate for an added fee. Talk to a loan officer about it today.