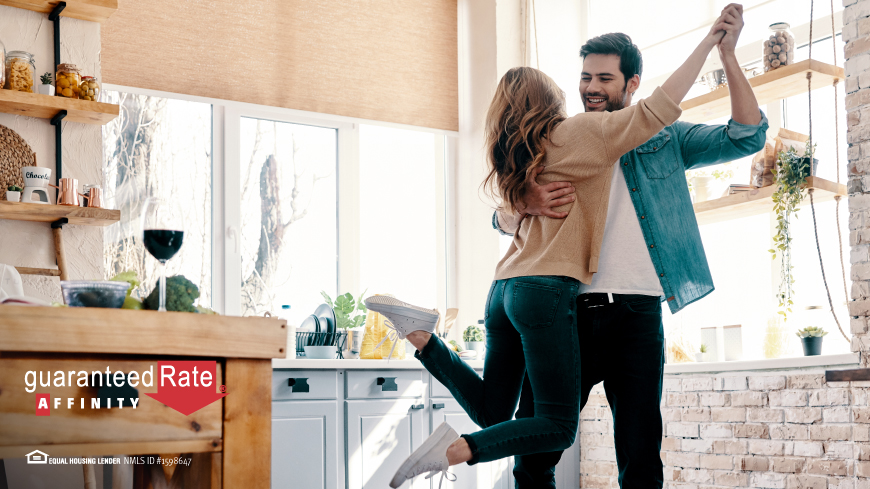 The power to clear homeownership obstacles in 2020

So, you want to buy a home? But aren’t quite sure you’re ready to make it happen? You’re not alone. As a culture, we’re moving away from the white picket fence, but the American Dream still reigns—people still want a place to call their own—a place that’s truly theirs.

Despite mortgage rates remaining low, buyers face many uncertainties. But for those who are ready to buy, other challenges unique to the current housing climate are causing people to stay put. Below we’ll help you clear the hurdles and get into a new home.

This can be chalked up to a mix of baby boomers who aren’t selling, a decline in construction workers, and high-priced construction—all causing a domino effect. A Freddie Mac pricing report states, “[Baby boomers] have been slower than previous generations to sell the family home, thus exacerbating the shortage of homes for sale.” Meanwhile, the foreclosure crisis caused millions of single-family homes to be converted to rentals. There just aren’t as many homes on the market.

But if baby boomers are going to move, they’re probably going to downsize, and that’s where we’re really seeing a shortage in homes. So, they’re not selling because they’re not seeing what they want on the market.

And that brings us to…

Economic experts have been continually calling for construction. The National Association of Realtors’ (NAR) chief economist Lawrence Yun explains, “Sales are up, but inventory numbers remain low and are thereby pushing up home prices. Homebuilders need to ramp up new housing, as the failure to increase construction will put home prices in danger of increasing at a faster pace than income.”

To meet housing demands, Yun specifies it’s not just more home building that’s needed—it’s more affordable home building. The majority of new construction going up is expensive. In the first 10 months of 2019, there were approximately 585,000 newly constructed homes sold, while 56 percent of them were $300,000 and above.

In the meantime, what can you do?

Saving for a down payment while simultaneously paying for your current housing can seem like an impossible task—particularly for Millennial first-time homebuyers who have yet to build up equity and are often riddled with student loan debt.

When you put down less than 20 percent, you’ll need to factor in Private Mortgage Insurance (PMI), but after building up equity (once you’ve built up an 80 percent loan-to-value), you’ll have the option to refinance and eliminate your PMI.

Whether you’re self-employed or you’re worried about a less-than-perfect credit score, there are options. Lay it all out there for a knowledgeable loan officer and they might be able to find you something you didn’t realize was possible.

Clear the first hurdle: get pre-approved.