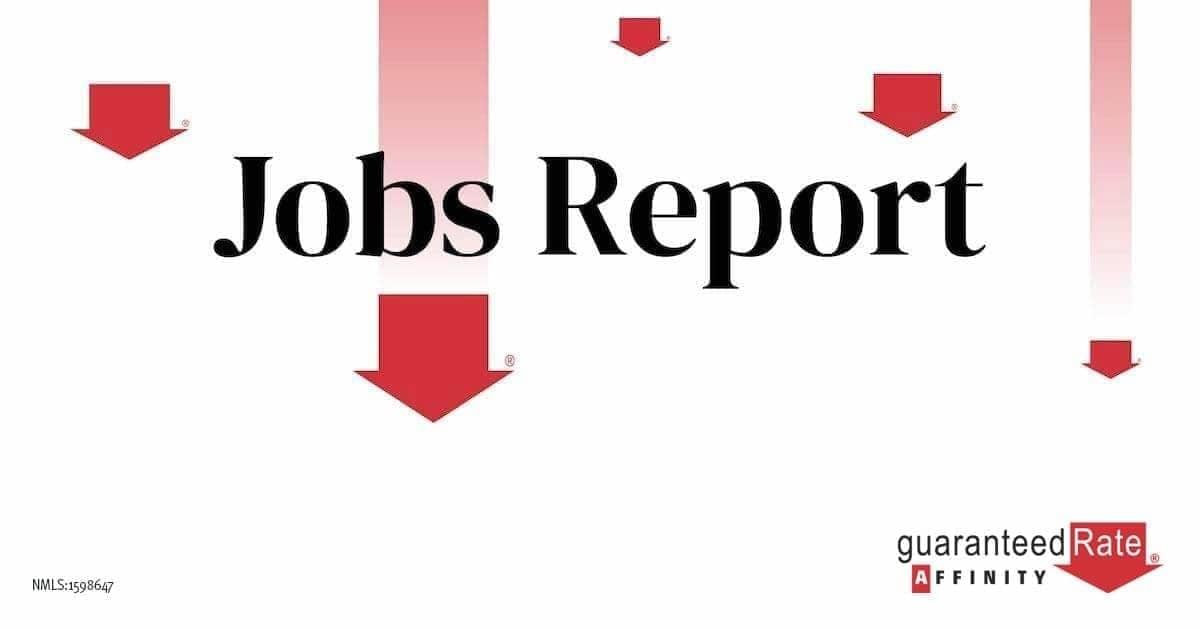 After adding more than half a million jobs in October, the U.S. labor market slowed down in November with only 210,000 new jobs created–barely 40% of the predicted 500,000. As expected, the latest jobs report drew almost instantaneous responses of "disappointing" and "underwhelming."

Despite the disappointment, things are still trending upward. The labor participation rate, measuring the percentage of the population working or actively seeking work, rose to the highest level since March of 2020 at 61.8%. The unemployment rate fell to 4.2% from 4.6% in October.

Revisions paint a brighter picture for September and October

Recent revisions to the data present a rosier picture for the already strong October numbers, with 82,000 additional jobs added across the two months. That's nearly a 10% increase, for a total of 925,000 jobs gained across September and October.

And this trend isn't exclusive to the last few months. 2021 has seen unusually high revisions, to the tune of nearly 10x the level of 2019, with job gains averaging over 500,000 per month for 2021. Put simply, if you're not particularly excited by the news, wait until the revisions come in.

Are we nearing full employment?

Ideally, anyone who wants a job should be able to get one. The reality is that skill mismatches, geographic limitations and other obstacles get between job seekers and jobs. That situation has only been exacerbated by the pandemic and the volume of aging baby boomers who have retired in greater volume than usual.

These openings, paired with the recent economic rebound, have resulted in a massive demand for workers. That demand, mixed with the slowing job growth, could indicate that the U.S. labor market is nearing full employment, and that there aren't many workers simply waiting around for the right offer.