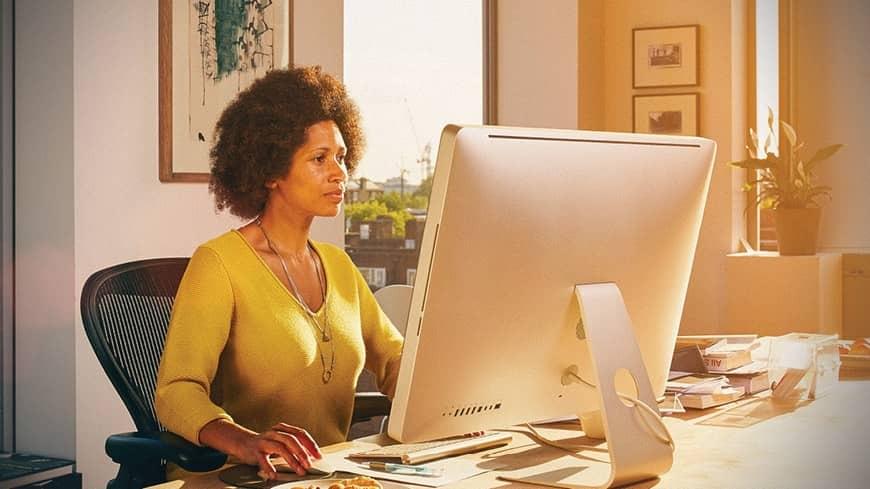 As 2021 gave way to 2022, many within the mortgage industry were guardedly bullish on the housing market. Sure, there were economic indicators that pointed to weakness in the labor supply and stubborn emergence of inflation. The steady uptick in mortgage rates also threatened to dampen enthusiasm. However, all in all, most pundits and purchasers planned for the positive.

And why not? The industry was on the verge of closing out a historic year of housing sales, home valuations were skyrocketing and mortgage rates were still hovering in the vicinity of levels not seen in a generation. To further juice confidence, the numbers came in revealing a total of 6.1 million housing transactions completed in 2021—an increase of half a million over the previous year. By most accounts, it had been and would continue to be a great time to buy a home.

But while confidence remained strong in some corners of the housing market through January and February, it did not take long for a new consensus to emerge. And when it did, it was decidedly less rosy.

And this was all before the rapid, persistent rise in inflation nor the earth-shattering developments when Russia invaded Ukraine. Who could have predicted that? While the former has a more immediate effect on American pocketbooks, the latter may prove to be more devastating over time.

We did, however, get some things right. We said inventory would continue to be an issue but that an increase in construction might provide a boost—more on that in a moment. Also, we projected that technology and innovation would unlock increased efficiencies, aiding the homebuyer journey and saving them crucial time and money. That was true in 2021 and it continues to be the case through the first six months of this year.

Let’s take a moment to run through what we got right, what we missed and the current state of play.

According to Freddie Mac, the average 30-year mortgage stood at just a tick above 3% as we closed out 2021. From there, however, the ascent has been rapid and unyielding. The first week of June, for example, saw the average mortgage rate for a 30-year fixed mortgage exceeding 5%—a whole 2 percentage points higher than December.

This uptick is mostly a function of rising inflation and the policy tools employed to fight against it. Indeed, inflation is often the result of a “hot” economy, and one way to cool things down is by raising interest rates. Specifically, in March of 2022 the Federal Reserve began raising the Federal Fund Rate. This, in turn, has affected the price of 10-year Treasury bonds, a leading indicator of mortgage rates.

A 5% mortgage rate is not a prohibitive rate considering the high rates we saw in previous years and previous economies. It's certainly not the historically low rates that homebuyers quickly got accustomed to during the pandemic years, though. While it’s never recommended that homebuyers wait to “time the market,” it’s certainly understandable if demand has eased a bit as rates have shot up.

The good news is that rates have fallen for three consecutive weeks at the time of writing, so some industry watchers hold out that we may have seen the worst of it. It’s impossible to say that with any kind of certainty, but homeowners are a persistent bunch and remain optimistic even in turbulent times.

The economy: The mother of all factors

This one isn’t so much a missed prediction as an (understandable) gap in available information last December. At the time, there weren't a whole lot of economists and industry analysts raising the specter of inflation or speculating on possible recessions.

That said, mortgage rates are climbing, which is softening homebuyer demand as they deal with newly tightened budgets. Demand hasn’t altogether disappeared though, and plenty of homebuyers are finding inventive ways to get a more affordable mortgage through a wide range of home loan options. However, the negative economic news has unquestionably taken a toll on the health of the housing market.

Chief economist at the National Association of Realtors (NAR) Lawrence Yun—a leading voice in the real estate industry—has for months been suggesting that new construction would help ease the inventory problem in today’s housing market. And he’s not the only one.

Guaranteed Rate’s Jim Colella, VP National Building Program Manager, announced his hope for an increase in housing starts in our December predictions. Colella, however, tempered his enthusiasm around the possible rise of inflation, which not only affects the cost of housing materials but leads to a cautious mindset among builders.

Given those caveats, we probably shouldn’t expect a sea change quite yet, especially as builders are already lagging an estimated 18 months behind customer demand. But we predicted housing starts would pick up and they have. April 2022 numbers reveal a total of 1.72 million housing starts in April, a 14.6% jump from a year ago. While that number sounds promising, inventory is still too low, particularly when it comes to single family homes.

These days, homebuyers can expect a seamless digital mortgage experience. With an ability to explore real-time rates and seek preapproval in as little as 15 minutes, you can save valuable time—and money. This ongoing drive to leverage efficiencies was something we pointed out in our December predictions and we expected further accelerations and breakthrough technologies to provide bold new efficiencies in 2022. We weren’t wrong.

As it stands, the innovations that Guaranteed Rate Affinity have helped bring to market over the past few years are still reverberating throughout the industry and continuing to improve—and in some cases reimagine—the customer experience for homebuyers as well as current homeowners seeking to refinance.

This state-of-the-art technology—much of it centered around intelligent automation—has also introduced innovation into the underwriting and closing process, delivering efficiencies on the back end that can be passed on to the homebuyer. Almost without exception, these breakthroughs in technology have unlocked hidden savings, reduced turn times and dramatically improved the customer experience.

The industry works to expand homeownership

Government initiatives and other industry programs continue to promote homeownership. Leading government sponsored entities (GSEs) such as Fannie Mae and Freddie Mac have also been working on various ways to reduce the cost of access to first-time homebuyers—including closing the racial homeowner gap— and open up homeownership to more and more buyers.

In addition, there is renewed urgency at the federal level to address the lack of affordable housing by accelerating the construction of new homes and preserving existing ones. A Housing Supply Action Plan has been put forward by the White House to help to help solve America’s housing inventory problem in five years,

The persistent dream of American homeownership

Many families and individuals are still determined to buy a home, despite a mixed economy and legitimate concerns around inflation and rising mortgage rates. And though we should have learned by now just how dicey it can be to make any predictions, we will make one: the dream of homeownership is very much alive and well.