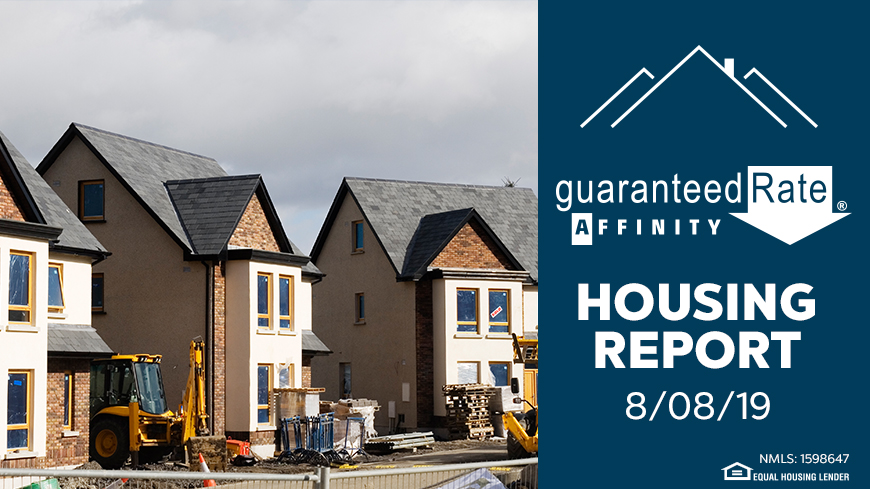 Chief economist for the National Association of Realtors® (NAR), Lawrence Yun, calls on builders to increase the amount of homes on the market. “New home construction is greatly needed; however, home construction fell in the first half of the year,” he explains. “This leads to continuing tight inventory conditions, especially at more affordable price points. Home prices are mildly reaccelerating as a result.”

Yun continues on to explain that even with a steady job market, many of the homes on the market remain unaffordable for families. “Housing unaffordability will hinder sales irrespective of the local job market conditions,” he says. “This is evident in the very expensive markets as home prices are either topping off or slightly falling.”

While the national family median income has risen in the second quarter, greater home price growth led to an overall decrease in affordability from last quarter. For example, families attempting to pay no more than 25 percent on mortgage payments in San Jose would need $295,832 and buyers in San Francisco would need $233,552.

Yun weighs in on housing affordability, voicing concerns over the potential for weakening economic confidence. “The exceptionally low mortgage rates will help with housing affordability over the short run. But if the low interest rates are due to weakening economic confidence, as reflected from a correction in the stock market, then the low rates will not help with job growth and will eventually hinder home buying and home construction.”