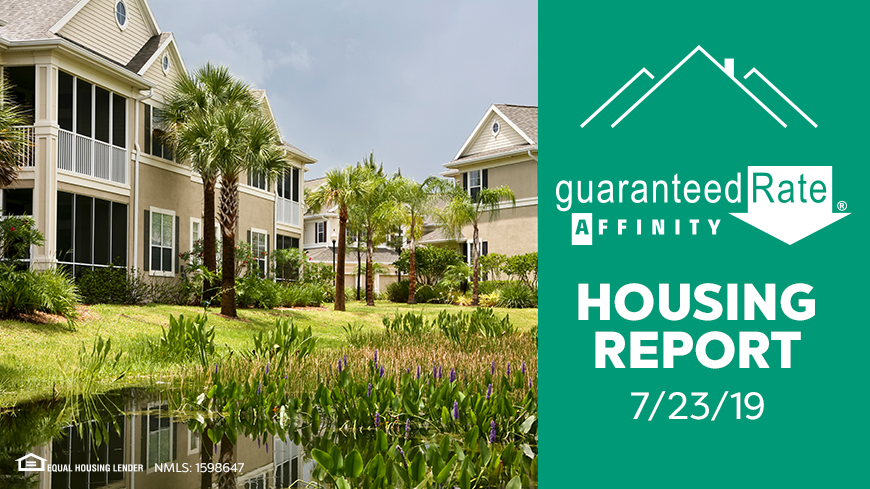 After a previous month of gains, existing-home sales declined 1.7 percent from May, with sales as a whole down 2.2 percent from last year. “Home sales are running at a pace similar to 2015 levels—even with exceptionally low mortgage rates, a record number of jobs and a record high net worth in the country,” states Lawrence Yun, NAR’s chief economist, explaining that increased inventory is necessary to pull out of the housing shortage the nation is experiencing. “Imbalance persists for mid-to-lower priced homes with solid demand and insufficient supply, which is consequently pushing up home prices.”

Yun contemplates the other factors that could be affecting home sales. “Either a strong pent-up demand will show in the upcoming months, or there is a lack of confidence that is keeping buyers from this major expenditure. It’s too soon to know how much of a pullback is related to the reduction in the homeowner tax incentive.”

June’s median existing-home price for all housing types reached a record-high of $285,700—up 4.3 percent from last year—marking the 88th straight month of year-over-year gains. Total-housing inventory remained unchanged from a year ago, coming in at 1.93 million, while unsold inventory is up to a 4.4-month supply at the current sales pace. On average, properties remained on the market for 27 days—with 56 percent of homes sold in June on the market for less than a month.

Freddie Mac reports the average commitment rate for a 30-year, conventional, fixed-rate mortgage decreased to 3.80 percent in June—down from 4.07 percent just the month before. “Historically, these rates are incredibly attractive,” said NAR President John Smaby. “Securing and locking in on a mortgage now—given the current, favorable conditions—is a decision that will pay off for years to come.”