Pending home sales dip, but still at an all-time high for November 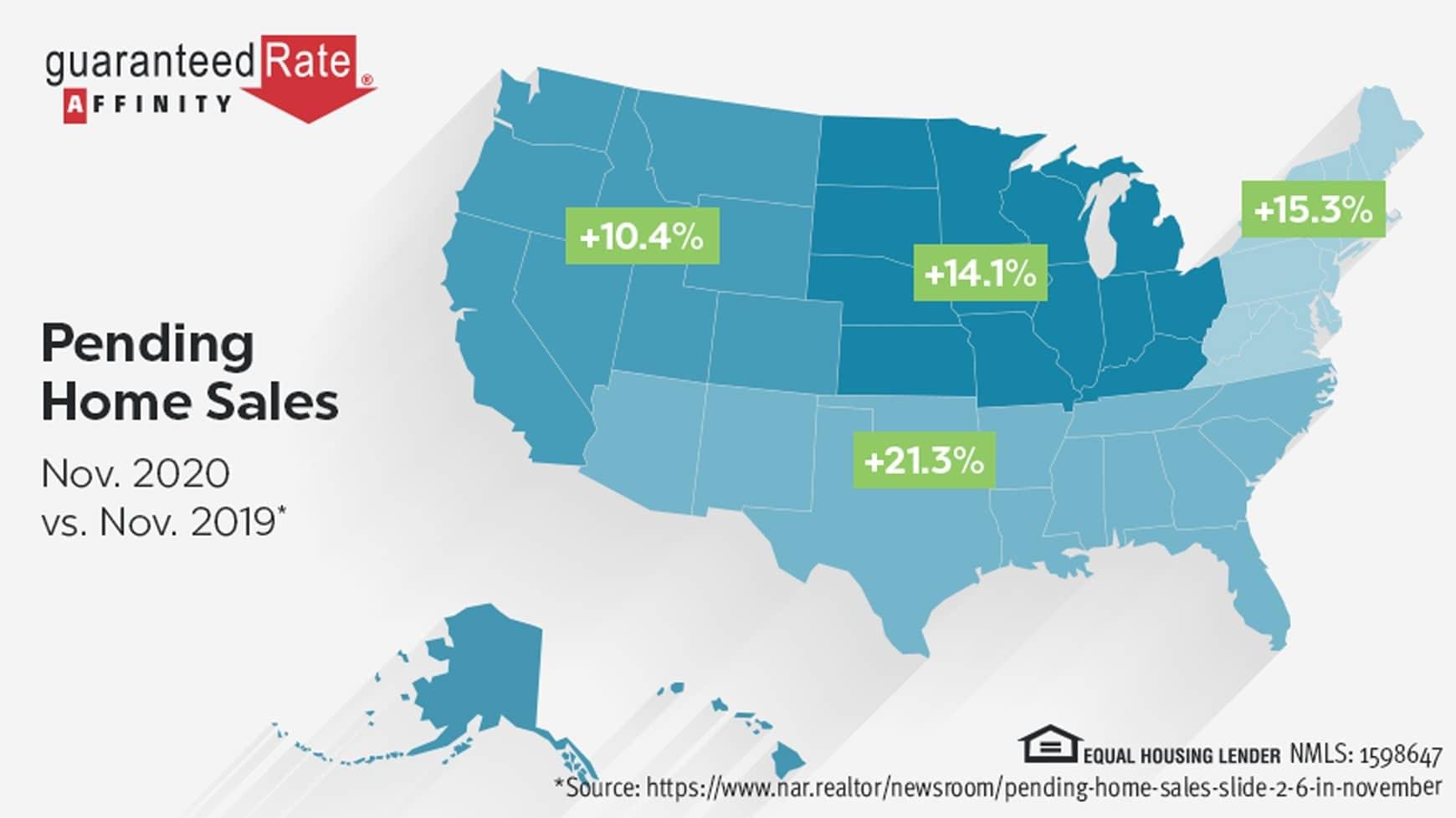 Pending home sales declined 2.6% in November across the country, though the Pending Home Sales Index (PHSI) was at 125.7, which is a record for this time of year. According to the National Association of Realtors® (NAR), year-over-year contract signings climbed 16.4%. An index of 100 is equal to 2001’s level of contract activity.

"The latest monthly decline is largely due to the shortage of inventory and fast-rising home prices," said Lawrence Yun, NAR’s chief economist. "It is important to keep in mind that the current sales and prices are far stronger than a year ago."

While month-over-month contract activity fell in each of the four major U.S. regions last month, it was higher than it was compared to a year ago. November represented the third straight month of decline as the market comes out of this year’s extremely busy warmer months.

"The market is incredibly swift this winter with the listed homes going under contract on average at less than a month due to a backlog of buyers wanting to take advantage of record-low mortgage rates," Yun said.

Yun has a favorable outlook for the housing market in 2021. According to his projections, he predicts a slight upward rise in mortgage rates to around 3% from the current rate, which has been hovering near 2.7%. He expects existing-home sales to increase about 10% and new home sales to increase by 20% next year.

"Economic growth is guaranteed from the stimulus package and from vaccine distribution, but high government borrowing will put modest upward pressure on interest rates," he said.

A slowdown across all 4 regions in November

While all four regions saw a slight downturn in pending home sales from October, they are all experiencing double-digit growth from last year.