From the White House to your house? How news in D.C. impacts your homebuying experience. 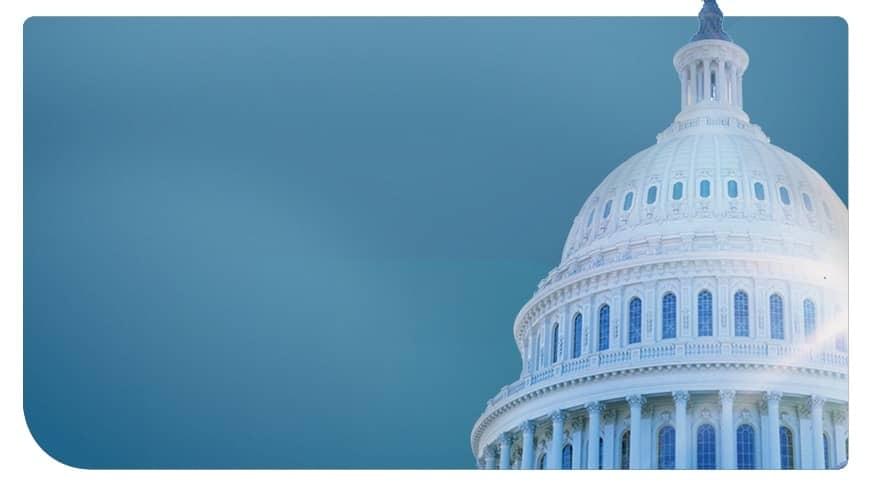 You know how it is with politicians: Each election cycle, candidates make promises about what they are going to accomplish but struggle to follow through once they’re elected. Part of it is the nature of politics—elected officials need to collaborate and compromise with other elected officials to see their initiatives through. This inevitably changes the outcomes.

But another aspect is how slowly change comes out of Washington. It can take years, often decades, for an idea to go from a candidate’s speech to something that is actually experienced by the public at large. And nowhere is this more true than in the difference in what we hear about housing policy and your experience of homebuying and homeownership.

How government policies can impact housing

Local, state and the federal governments have three main ways to influence the housing market: taxes, subsidies and regulations. These levers are used by government officials to encourage homeownership, to make it more affordable, to improve communities, to fund public services and to protect homes.

Far and away, the news you hear that affects housing policy is mostly coming from Washington, D.C. Not only do the White House and both Houses of Congress put forth policy initiatives intended to impact housing, but there are also many agencies and government supported enterprises whose jurisdiction includes homeownership and the homebuying process.

The agencies that in one way or another oversee housing policy and mortgages in the U.S. is a veritable alphabet soup. Here are a few of the most well-known.

And that’s not including Freddie Mac, Fannie Mae and Ginnie Mae, government sponsored enterprises that were established by Congress to provide public financial services, even though they are privately held.

When there are stories about housing policy on the news, you may hear a lot about these agencies. However, it’s hard to be certain what these stories mean for you if you’re planning on buying or selling a home in the near future. That’s true of almost every news story about housing that comes out of Washington, D.C.

Here are the stories in the news that could have a direct impact on you if you’re planning on buying or selling your home this year.

The biggest D.C. entity that will affect home sales this year is the Federal Reserve Bank. More commonly referred to as the Fed, this bank is responsible for setting the federal funds rate, which other institutions use to set their interest rates. This rate indirectly affects the mortgage rate that you could qualify for.

The Fed has given hints that they are going to raise their rates in upcoming meetings in 2022 and into 2023, which could push mortgage rates higher. Keep an eye on news about the Fed and their rates to understand what may happen with mortgage rates. The lower the Fed’s rate, the more mortgage you may be able to qualify for. And vice versa. 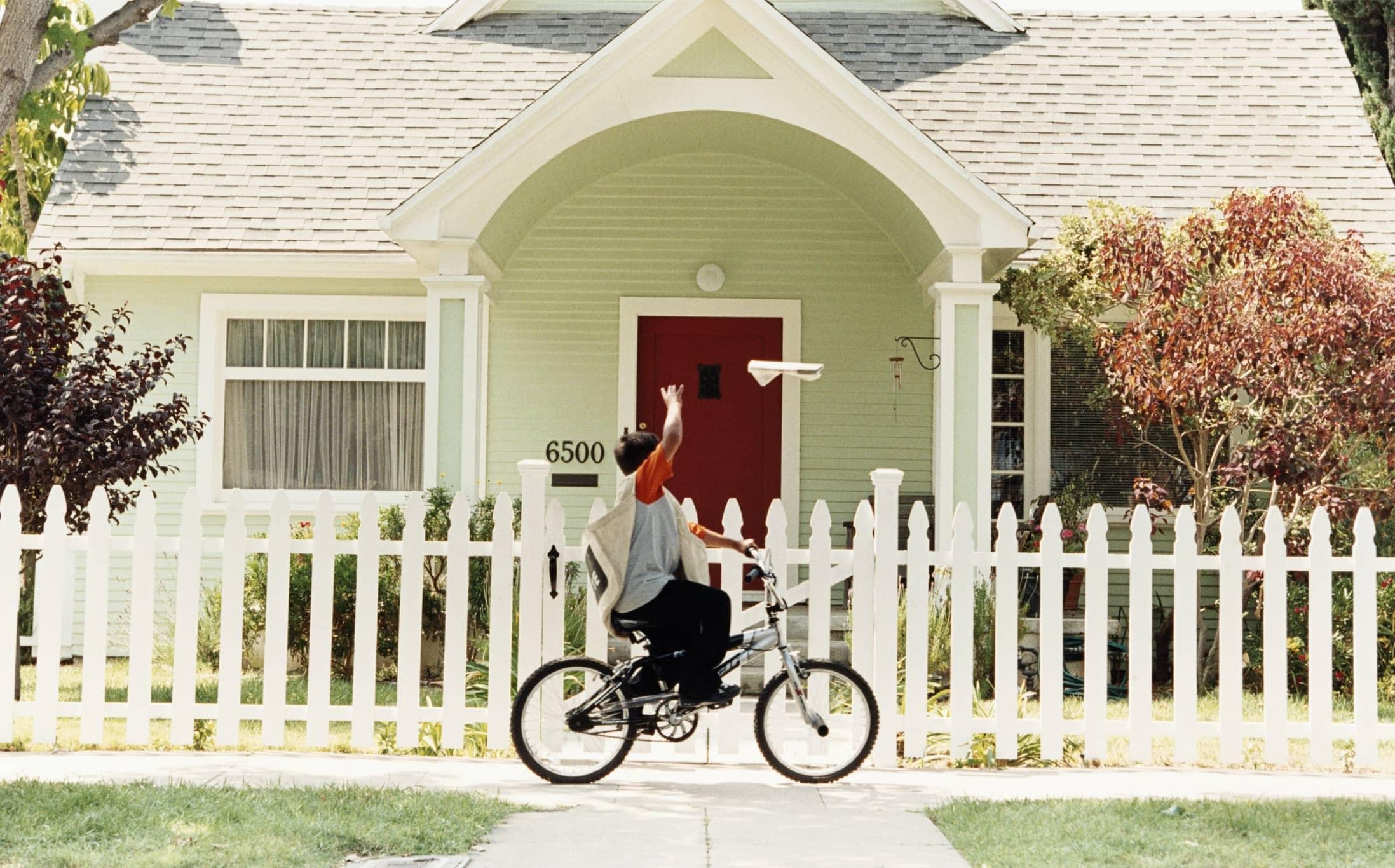 Buyers of a second home or those getting a high-balance loan starting in April of this year may have had a surprise when they found out they needed to pay a higher mortgage rate. That’s because the FHFA decided to add an extra fee for these type of loans when sold to Fannie Mae and Freddie Mac. Most lenders priced this fee into the rate they offered these types of borrowers.

This is just an example of the type of news that could affect the rate you receive. The FHFA and other agencies have fairly broad discretion to put these types of fees in place, like they did in 2020 when they added an adverse market fee for refinances. They often don’t need to be debated in Congressional hearings and voted on like a bill or a law. When these fees are added, they usually will end up affecting how much you spend on a home or when applying for a mortgage.

During the pandemic, we saw a wave of innovations that were put in place by mortgage lenders to make it easier, and safer, to obtain a mortgage and close on a home remotely. Many state governments and federal agencies loosened some of their guidelines to allow technology like this during the pandemic, and now they’re making those changes permanent.

One example of this occurred in October of 2021, when the FHFA made the acceptance of desktop appraisals permanent. Desktop appraisals were granted a short-term acceptance as a way to keep home appraisals going during the pandemic. Using public records such as home listings and tax appraisals, this allowed some appraisals to be conducted remotely. Not only did this help protect people from disease, but it also sped up the appraisal process.

You can expect more of these types of guideline amendments as mortgage financing and transactions become more and more digital, which will make the whole homebuying process smoother and more efficient for you.

Other major pieces of legislation

When the Congress actually succeeds in getting a major piece of legislation passed, there are often benefits or consequences that can affect your ability to buy a home.

For example, a recent Congressional bill called the Inflation Reduction Act wasn’t conceived as a way to make homeownership more affordable. But the bill did include provisions to promote energy efficiency and affordability in homes, as well as decarbonizing buildings. Because such a large percentage of the cost of owning a home is tied up in energy bills, this bill will affect homeowners and how much they pay for their utilities.

Another executive action put forward by the Biden administration is the plan to erase student loan debt for millions of Americans. Since student loan debt is often cited as a reason the potential homebuyers wait on buying a home, thus taking on another massive debt, some experts think this could lead to an increase in homeownership. Maybe not right away, but in the coming years.

One of the main ways that lawmakers and public servants in D.C. make a difference in the housing market is by trying to make housing more affordable for low income and first-time homebuyers.

At any one time, there are likely a handful of bills being discussed that hope to make homeownership more affordable. But as we stated, it’s not clear if either of the three will get passed, when they will get passed and how they will ultimately be implemented.

Fortunately, that’s not the only way the government can help make housing more affordable. The White House can also put in place changes to the housing market. For example, last September, the Biden administration announced a number of steps that they will direct federal agencies to take to promote affordability. These include:

These measures can happen quickly because they’re being handled by the agencies.

These examples just go to show that for every time you hear or see a news story about a politician talking about housing policy, that what you’re hearing may not affect your homebuying experience this year. It is the smaller stories from agencies that don’t get as much coverage as politicians that have the potential to impact you if you plan on buying or selling a home this year.