How climate change is changing homeownership 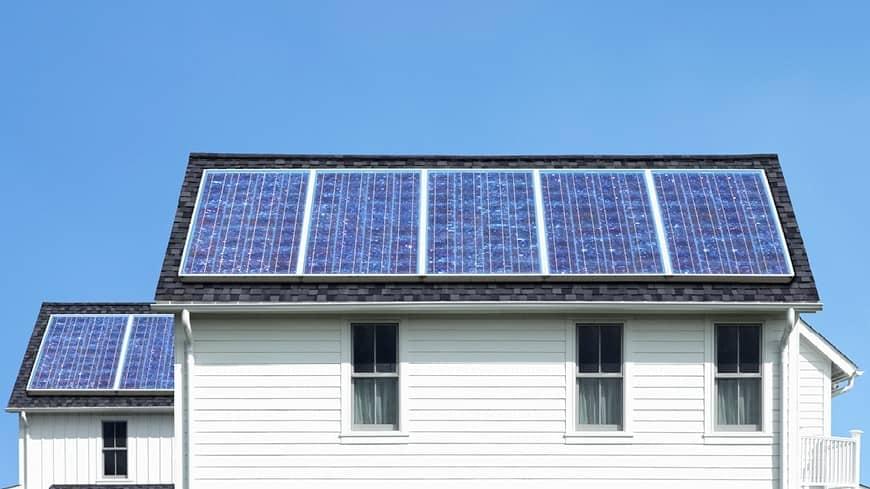 In August 2020, homeowners on the Gulf Coast of Louisiana were preparing for impact as Hurricane Laura was making its way to their shores. After the powerful category 4 hurricane barreled through their region, along with an 18-foot storm surge, Louisianans were left with $17.5 billion in damages. Two months later, Hurricane Zeta hit that same region and brought another $1.25 billion in damages.

Just as the region was starting to build itself back in August 2021, and almost a year to the day after Hurricane Laura made landfall, the coast of Louisiana was again hit by a hurricane, this one named Ida. The amount of damage in Louisiana brought by Ida totaled $18 billion, just part of the estimated $66.25 billion in damages caused by the storm in the South and Northeast.

Those brought about by floods, storms, droughts, wildfire and heatwaves—are becoming more common. And stories like those in Southern Louisiana, where the same areas experience these disasters year after year, are also becoming more common. A recent report by the Aspen Institute said that these communities are often affected by multiple climate-related disasters over and over again.

These trends are starting to affect how and where we buy homes and even how we build them.

A big driver of this change is home insurance. Insurers price risk into the policies they offer, and most are starting to take climate-related disasters into consideration.

Buyers who move into homes that are in flood plains, for example, have to pay for flood insurance for their home. For more than 50 years, the federal government has backed flood insurance for homeowners through the National Flood Insurance Program, which is managed by the Federal Emergency Management Administration (FEMA).

Inspired to update their guidelines due to the rise in climate-related disasters, FEMA will increase the price of flood insurance. Most homeowners who currently have a flood policy will have to pay more, with premiums slated to rise by 18 percent per year for the next 20 years. This applies to homes on the coasts and inland states with areas near streams and rivers that are at greater risk of flooding. 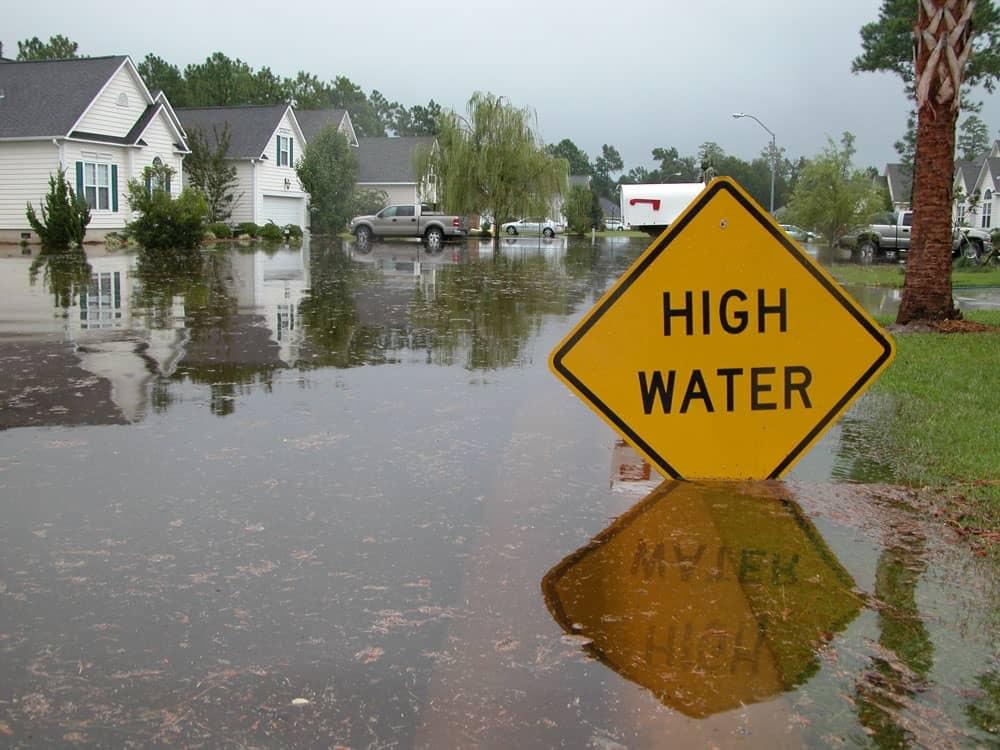 Insuring against other climate related disasters

Like flood insurance, oftentimes insurers are asking homeowners in certain areas to purchase extended coverage based on where they live. These include wildfire coverage in the West and hurricane coverage on the coasts.

Moving away from climate risk

These policies have a direct impact on how much home buyers can afford, and we’re starting to see buyers avoid certain areas because of the likelihood of a climate-related disaster. According to a survey by Redfin, 49% of people who say they were planning on moving in 2021-2022 at least partially made their decision to move due to climate­-related disasters.

Of those in the survey, conducted between February 25 and March 1, 2021, 49% cited the increasing frequency and intensity of natural disasters in their area. Nearly as many (48%) cited extreme temperatures, while 36% pointed to rising sea levels as their reason to leave.

It’s notable that respondents younger than 44, mostly millennials who make up the largest share of homebuyers today, are the ones most likely to base their home purchase on climate issues. Their buying trends will help decide which areas may see more home value growth now and in the future.

Strangely, Redfin also found that more people are moving into the homes that concerned homeowners are selling. This is likely because these homes are less expensive for the same reason their owners are selling—concerns about climate-related disasters.

As people leave places like California, Washington and Oregon due to wildfires, and exit Florida, the Southern Atlantic and the Gulf Coast due to rising tides and hurricanes, where are they going?

Smaller towns throughout New England have reported an influx of new residents who cite the wildfires and storms as reasons they left. And researchers point to the Great Lakes Region (Illinois, Indiana, Michigan, Minnesota, New York, Ohio, Pennsylvania and Wisconsin) as a good destination that will be more resilient during this period of climate migration.

It’s important to remember, though, that all regions will feel the effects of climate-related hazards, with flooding especially becoming a more universal concern anywhere there is water.

Homes built to be climate friendly

We can do more than simply leave an area that has become climate unfriendly, however. Many homeowners and builders are making their homes more resilient, able to protect themselves from the impacts of climate.

A classic example of this are homes that have been built on stilts near coasts and in other low-lying areas. This type of building has historical precedent in many parts of the world for centuries, and now find new benefits in areas where floods occur with a higher frequency.

In addition to stilts, there are proven ways of building homes that can protect them from hurricanes and high winds. Even something as simple as the shape of the building can help protect it, as a more rounded shape will prevent a buildup of pressure against a single wall that could lead to a structural failure. Roof pitch, reinforced building materials and anchoring devices can also help a building stand up to more frequent hurricanes.

A relatively new technology to help lessen the effects of wildfires on personal property are rooftop sprinklers. You can turn on these systems, that work just like the sprinkler system in your yard, to keep water on your home to make it more difficult to catch on fire when wildfires are approaching. 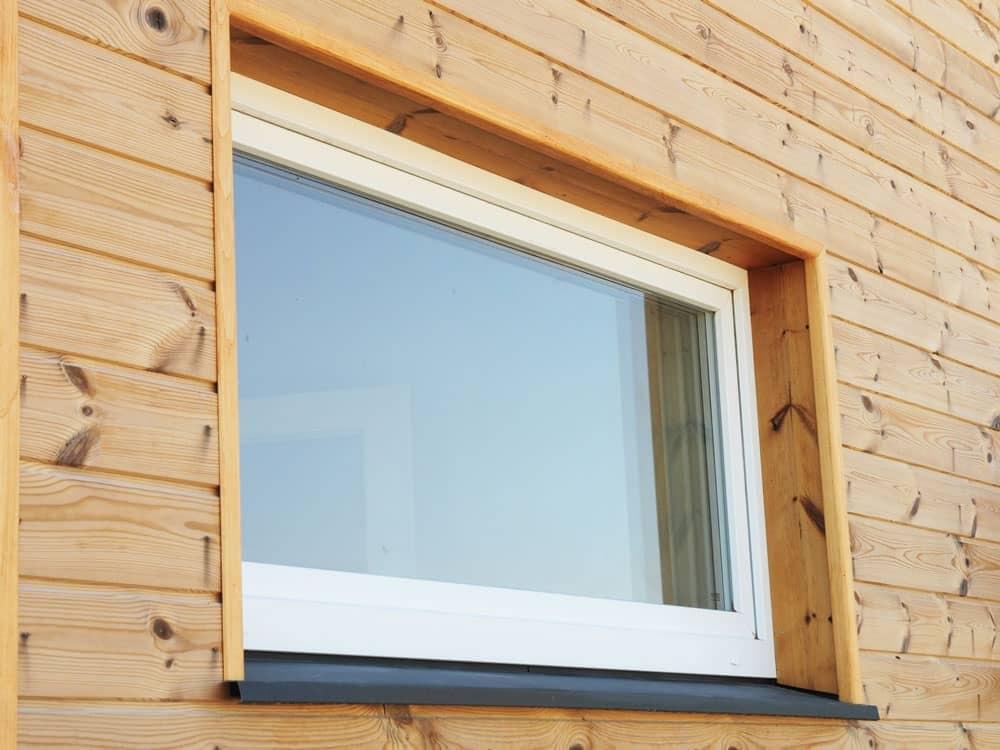 Of course, when it comes to building homes to be ready for climate-related destruction, it should be noted that it’s possible to build homes that may lessen them. Currently, buildings account or about 40% of the energy used in the U.S. each year. They emit nearly half of the greenhouse gas carbon dioxide, when accounting for the construction process and how they of fossil fuels.

By lessening the environmental impact and carbon footprint of new homes, we can help to reduce the effect of climate-related disasters. Some ways that homes can be built to produce less carbon dioxide over the life of the home include using:

As we’ve seen, the effects of climate change have an impact on all aspects of our lives. But with more people changing locations due to the increased ability to work remotely, it gives them more freedom to find an area safer from climate risk. And beyond that, there are choices we can make that can help reduce the amount of carbon dioxide that contributes to climate change.