ARMs are changing. Here’s what you need to know. 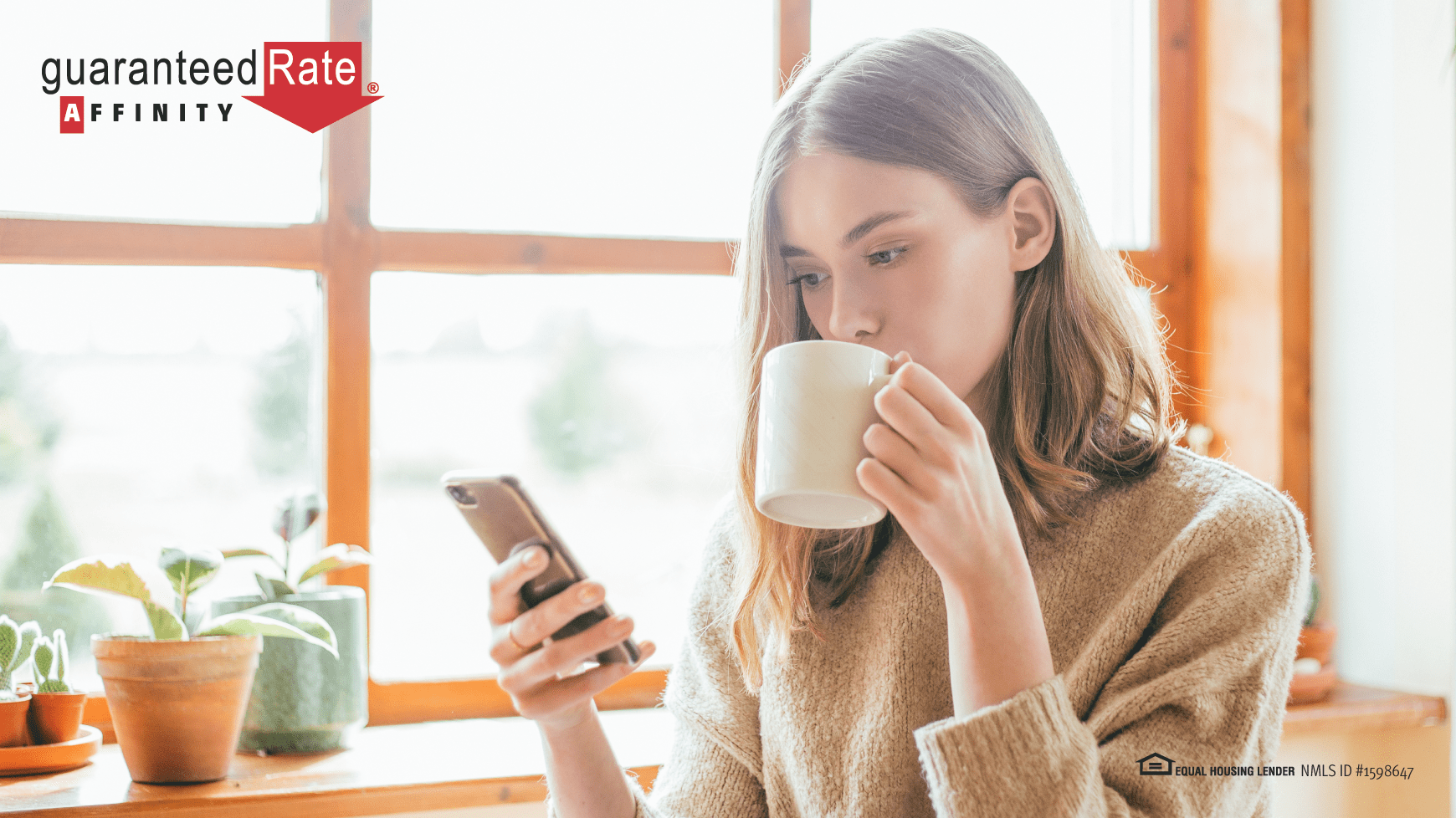 If you have an adjustable-rate mortgage (commonly referred to as an ARM), there are some important (if slightly technical) changes you should be aware of, that could potentially affect the rates you’ll pay. They involve a lot of acronyms and technical jargon, but we’ll do our best keep things simple.

When an ARM is created, its rate structure is tied to a specific financial index. Up until recently that index was the LIBOR, or London Inter-bank Offered Rate. But effective January 3, 2022, the mortgage industry will cease using the long-standing LIBOR and, instead, adopt the new Secured Overnight Funding Rate (SOFR).

Both LIBOR and SOFR are used to measure the cost of short-term borrowing, although they measure that cost differently. According to Greg McBride, chief financial analyst at Bankrate, “SOFR is based on actual market transactions whereas LIBOR was determined by what various banks would charge each other to borrow on an overnight basis and was subject to manipulation – which has led to its demise.”

Following the events that led to the Great Recession, it became clear that certain banks and bankers were able to manipulate the LIBOR rate, so SOFR was created to be a more accurate index, that will hopefully be harder for banks to manipulate.

When does the change take place?

In the U.S., the Federal Reserve Board and New York Fed will oversee the transition from LIBOR to SOFR, and have recommended that most new adjustable-rate mortgages reference SOFR instead of LIBOR beginning in September 2020.

The official expiration date for LIBOR across the financial sector was originally planned for late 2021 or early 2022, according to Jay Bacow, head of agency mortgage research at Morgan Stanley, however the exact timeline is a little more fluid now because of the pandemic.

Who will be affected?

It’s important to note that the vast majority of mortgage-holders and mortgage applicants probably won’t be affected at all by the change. However, for those who have an adjustable-rate mortgage (as well as those with a home equity loan or reverse mortgage), any potential changes would be based on how your loan is indexed.

According to Bankrate’s McBride “LIBOR-based adjustable-rate mortgages will no longer be purchased by Fannie Mae and Freddie Mac and SOFR is rapidly replacing it. Treasury-indexed ARMs are unaffected. It’s largely six of one, half-dozen of the other to borrowers, but it is important to know which index your loan will be priced on in the future so you aren’t caught off guard by future rate adjustments.”

McBride also notes that the adjustment should be fairly minor, but if you have an ARM it’s probably a good time to check with your servicer about which index your loan is tied to, because it could affect your rate the next time you’re due for an adjustment. If it’s already SOFR- or Treasury-based, nothing will change, but if it’s a LIBOR-based loan, your lender can help you identify when it will change over and what that change could mean to your unique loan.